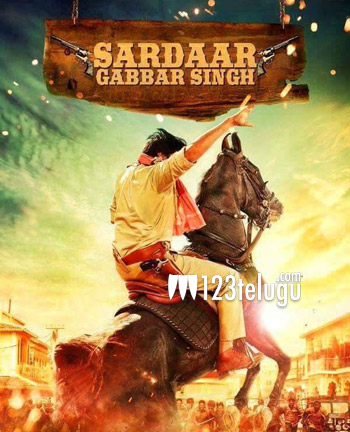 It is a known fact that Sardaar is also releasing in Hindi all over tomorrow. Seeing the craze of the film, some special shows are being aired in Mumbai later tonight.

Production house, Eros is making sure all the release formalities are properly done and their film reaches a maximum number of audience. Several press shows will be aired in Mumbai city and reports suggest that there is a huge buzz among the Bollywood media as to how this Hindi version will turn out.

Meanwhile, all the other release formalities have been wrapped up for the Telugu version which will release tomorrow.