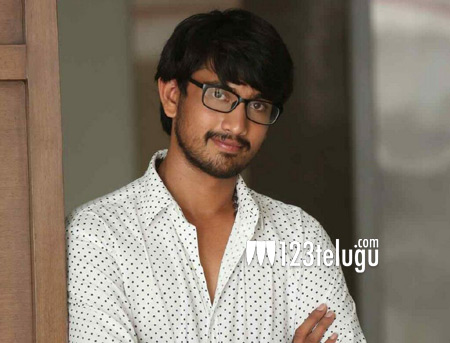 We have reported last night that young actor Raj Tharun might be seen in a special role in Nani’s upcoming flick, Majnu.

Majnu is being directed by Virinchi Varma and produced by Anandi Art Creations banner. The film is slated to hit the screens on September 17th.