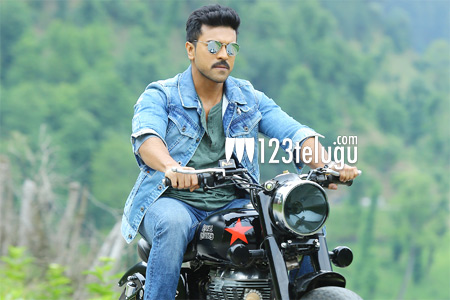 Star actor-director duo, Ram Charan and Surender Reddy, joined hands for the first time and the result was the 2016 stylish action thriller, Dhruva. Sometime back, there were reports of a possible sequel to Dhruva. The film was an official remake of the super hit Tamil film, Thani Oruvan.

As for the latest reports coming in from Kollywood circles, Thani Oruvan actor-director duo, Jayam Ravi and his brother Jayam Raja, are planning to kick-start the sequel to Thani Oruvan from early 2021. Jayam Ravi is currently acting in Mani Ratnam’s epic magnum opus, Ponniyin Selvan. As soon as he wraps his part in this period drama, Jayam Ravi will kick-start Thani Oruvan 2 with his brother.

In this scenario, speculations regarding Dhruva’s sequel have also started arising on social media. However, the project may not see the light of day at least in the coming 2 years, as both Charan and Suri have their schedules jam-packed for the next couple of years.