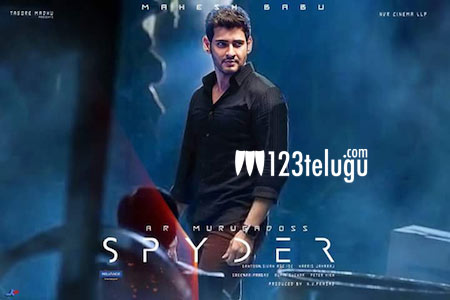 Mahesh Babu’s Spyder opened to some very mixed reviews yesterday. The latest we hear is that the film has made 4.3 crores on the first day of its release in the Nizam area.

With the festival season on, the collections will be a bit high in the next few days. So, whatever the film collects needs to happen in these holiday season itself. Murugadoss directed this film where Mahesh played a phone tapping agent.

Rakul Preet plays the female lead in this film which has music by Harris Jayraj.