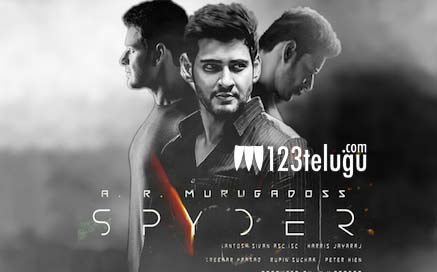 Looks like Spyder is having a tough time at the box office. After getting some decent openings, the film has made just 2.5 crores in the first three days in the Vizag region of Andhra Pradesh.

The long weekend which has started today will be a huge key for the film to gain some momentum. The film has received too much of a negative talk which has also hampered the collections to a bit.

Murugadoss directs this film which has Rakul Preet as the female lead.