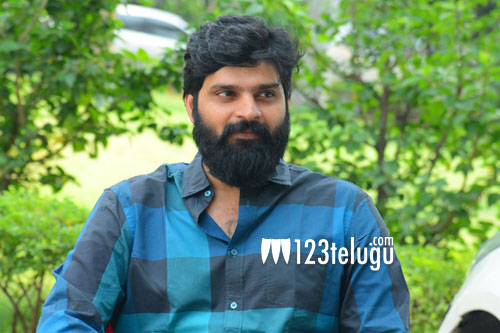 Meanwhile, the latest news is that the film’s regular shooting will kick-start from next month. LIE fame Megha Aakash is the female lead in the movie.