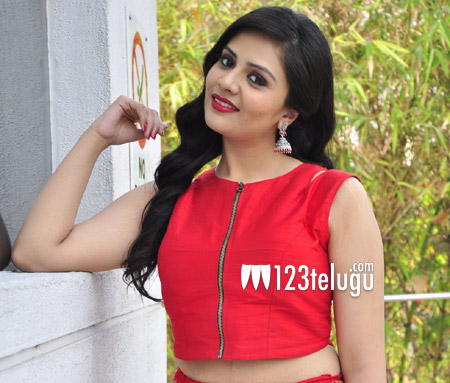 Talented actress Srimukhi, has been making the right moves off late. She will next be seen in an important character in Ram’s upcoming film Nenu Sailaja. Latest update reveals that Srimukhi is cast opposite young hero Prince and their track will be quite crucial in the film.

The trailers and audio have caught on big time with the audience and looks like Ram is set for a huge comeback with this romantic entertainer. Keerthi Suresh is cast as the female lead in this film which is produced by Ram’s uncle Shravanthi Ravi Kishore.

Devi Sri Prasad composes music for the film which is up for release this 1st of January 2016.