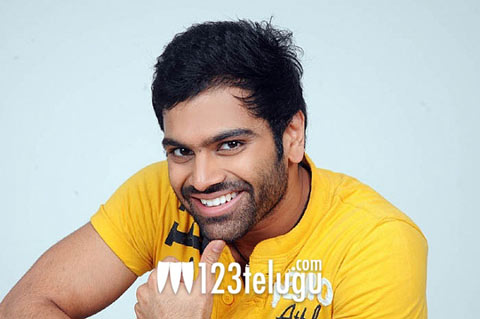 Former Indian Idol winner and singer turned actor, Sreeram Chandra will soon be seen in a romantic film titled Prema Geema Jantha Nai. Barbie is playing the lead role opposite Sreeram Chandra and Subbu is directing the film. The film’s shooting began in mid January in Vizag and some key scenes and a song were shot in the first schedule which went on for a month. The second schedule will begin in early March and go on till mid April in which the rest of the scenes will be shot in Hyderabad and Vizag. Interestingly, the film unit will soon head to Sri Lanka to can couple of songs. In recent times, only Ram Charan, Tamannaah starrer Raccha was shot in Sri Lanka. Most filmmakers either opt for Thailand or Malaysia for film shootings.

“The film is about a guy who hates the concept of love and doesn’t want to stray away from his goal. How he falls in love under unusual circumstances is the crux of the story. We are confident that the film will strike a chord with the youth,” Subbu, the director of the film, said. Mani Sharma is scoring the music. The film is gearing up for release in May.