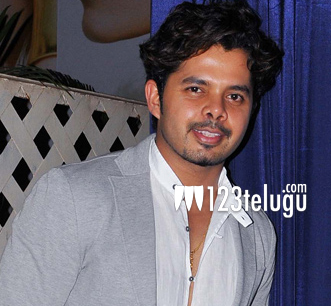 We have already reported a while back that ex-cricketer Sreesanth is going to be making his debut as a hero in a trilingual film titled Team 5.

At a recent press meet, Sreesanth revealed that Team 5 is going to be a stylish entertainer and that he has gone through extensive acting and modulation classes for his debut film. He also added that he will be seen as a biker in the film.

Sreesanth is going to be paired with Nikki Galrani of Malupu fame. The movie is being produced by Raj Zachariah and directed by Suresh Govind. Gopi Sundar will be composing the tunes.