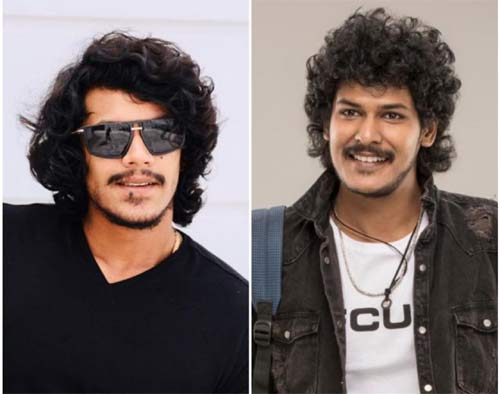 Sometime back, we had revealed that noted director, Satish Vegensa is launching his son Sameer as a hero in a film that will also have yet another noted actor in the lead role.

The film has been announced today on the birth anniversary of late Sri Hari. None other than Sri Hari’s son, Megamsh Sri Hari is going to play another lead in this film.

MLV Satyanarayana will produce this film under Lakshya Productions. The shooting of this film will go on floors soon. More details about this youthful entertainer will be out in the days to come.