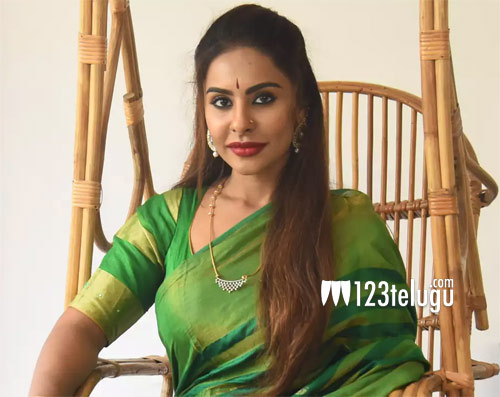 Sri Reddy created a sensation of sorts when she took on the likes of Pawan Kalyan and several others in the #metoo movement.

In all her interviews, she told that not many were giving her film offers. Now, things have changed and she has finally bagged a film.