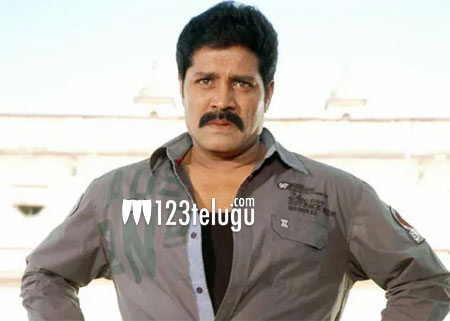 According to the latest updates, Meghamsh Srihari is all set to make his acting debut. Meghamsh will be playing the male lead in a youthful romantic entertainer, titled Rajdhoot. The film is being directed by debutant director duo, Karthik and Arjun. The shooting is underway at the moment and further updates will be revealed soon.