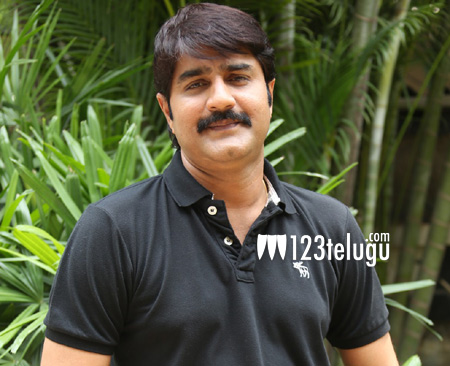 Hero Srikanth’s ‘Mental Police’ film has been caught in a controversy after Police Welfare organisations accused the hero of hurting the sentiments of police officials.

Srikanth today responded to those accusations, stating that he has immense respect for the Police Department. “Police officials will feel proud if they see the movie. I am ready to show it to them and explore modifications if necessary. I have never done anything to hurt the sentiments of police officials”, said Srikanth.

The actor scored a surprise hit a few weeks ago with ‘Terror’ and this has given a good boost to his career.