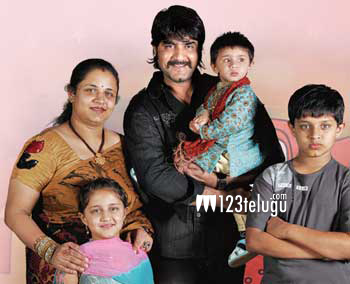 Gunasekhar’s Rudramma Devi is getting bigger day by day. According to the latest update, two kids of popular hero Srikanth will be making their debut as child artists in the film. Roshan(14) will essay the role of a young Rana Duggubati and Medha(9) will play Rudramma Devi in her younger days.

Currently, the kids are training for their roles and will start shooting soon. Rudramma Devi has completed 40% of its shoot. Some heavy duty action sequences have been shot during this schedules. Anushka and Rana Daggubaati play lead roles in this film which is produced and directed by Gunasekhar.