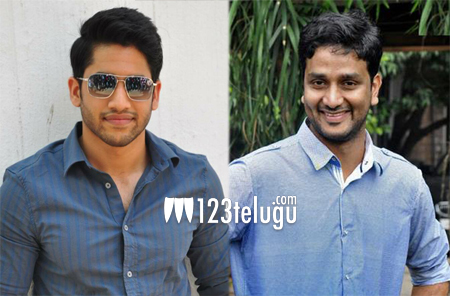 It’s very common feat in film industry where actor turns into a director. We have already reported that Ashta Chemma’ fame Srinivas Avasarala is currently directing a movie titled ‘Oohalu Gusagusalaade’ which is been produced by Sai Korrapati.

Latest report is that Srinivas Avasarala is going to direct Naga Chaithanya in his next film. This film also will be produced by Sai Korrapti. However, the cast and crew for this film are yet to be announced.