Srirastu Subhamasthu director approached for a crazy remake?
Published on Sep 24, 2016 9:10 am IST 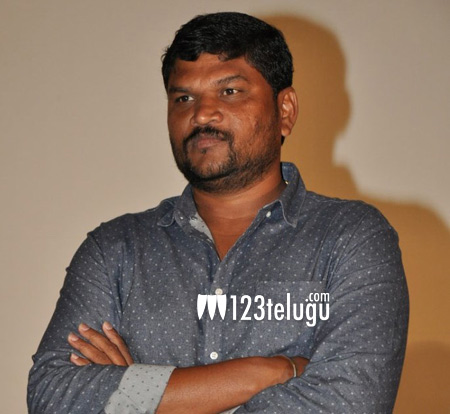 Director Parasuram is relishing the success of his latest release, Srirastu Subhamasthu, which completed 50 days yesterday. Now, a latest report revealed that Parasuram has been offered to remake the blockbuster Marathi romantic drama, Sairat.

Noted Kannada producer Rockline Venkatesh acquired Sairat’s remake rights for all the four southern languages. He is already in talks with several directors for the Tamil, Kannada and Malayalam remakes.

Parasuram is committed to do another project for Geetha Arts and he has already finished scripting a love story for this project. He will take a call on Sairat’s remake soon.