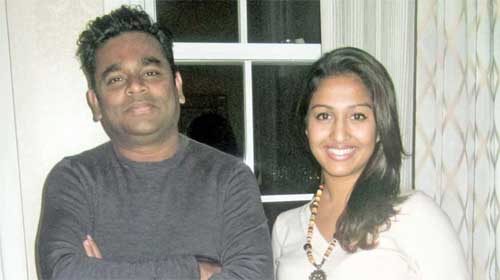 Popular music director, AR Rahman has three children named Khatija Rahman, AR Ameen, and Rahima Rahman. While Khatija and Ameen have very less exposure among the film circles, the third one, Rahima is known for making some intriguing music videos.

Recently, Rahima even composed a music video as a tribute to late Sushanth Singh Rajput. Meanwhile, the latest news is that Rahima is gearing up for her acting debut in the next year.