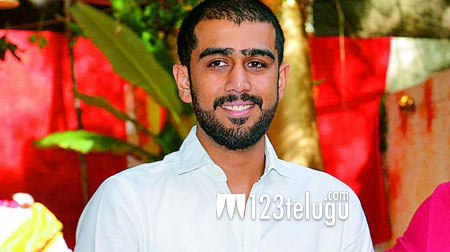 Within no time, Rana Daggubatti has become a huge star all over the country. Now, it is time for his younger brother Abhiram to face the reel world soon.

The latest we hear from the film circles is that things are being readied for Abiram’s entry and the young Ramanaidu scion will make his debut with a love story which will be produced by a new banner.

The talk is also that a director named Bhanu Shankar will be directing this film. Though an official confirmation is yet to be made on this news, it is quite interesting to see how Abhiram makes his Tollywood debut.