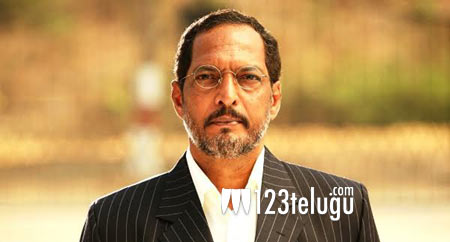 Super Star Rajinikanth’s latest gangster drama, Kaala, had wrapped up its first schedule in Mumbai a couple of days ago. The film stars several power-packed Bollywood stars and Nana Patekar is one among them.

According to the latest reports, Nana Patekar is essaying the role of main antagonist in the movie. His scenes in which he will take on Rajini, a slum-lord turned gangster, will be a major highlight. Nana’s role is of a conniving and ruthless politician and Rajini collides with Nana’s political party and fights for equal rights for Tamilians in Mumbai.

Being directed by Pa Ranjith, the film is being bankrolled by Dhanush. The next schedule will begin in Chennai later this month.