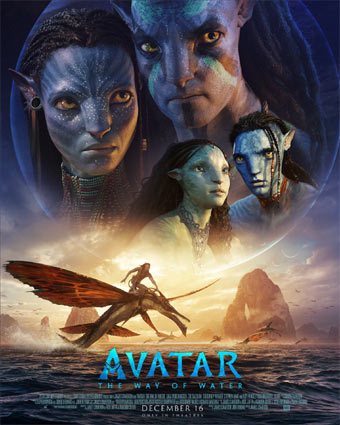 Audiences across the globe are just a day away from witnessing the Hollywood biggie Avatar: The Way of Water. The expectations are phenomenal, and the advance bookings reports indicate that the film is on the verge of creating some new records.

Star actor Akshay Kumar who watched the film at the Mumbai premiere yesterday night, has now reviewed the movie on his Twitter handle. He called it “MAGNIFICIENT” and said that he is still spellbound by this science fiction film.

Akshay Kumar also wrote that he feels like bowing down before Cameron’s genius craft. Also, various Hollywood websites have started to publish reviews which have become the talking point now. So let’s see if James Cameron can once again create his magic.

Watched #AvatarTheWayOfWater last night and Oh boy!!MAGNIFICENT is the word. Am still spellbound. Want to bow down before your genius craft, @JimCameron. Live on!