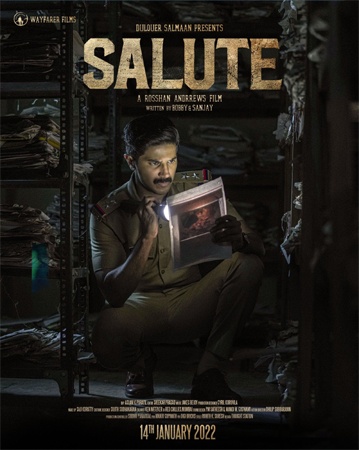 Mollywood star hero, Dulquer Salmaan, who enthralled audiences with Kurup in 2021, is now coming to entertain them with Salute, scheduled to release for Sankranthi 2022.

Now, the latest news is that the movie is selected for the Rotterdam International Film Festival. According to sources, the movie already got appreciation from the critics for the actor’s brilliant performance as a fiery sub-inspector from Kerala.

Directed by Rosshan Andrrews, the movie will hit screens on January 14, 2022, and the makers are also planning to release the Telugu dubbed version simultaneously.