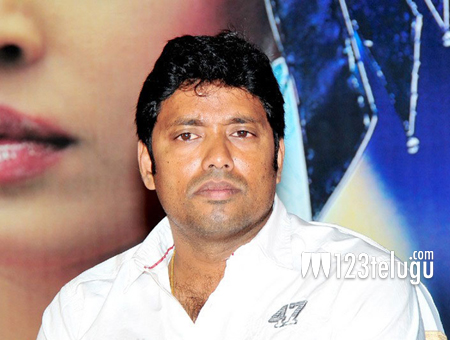 It is well known that Chiranjeevi’s 150th film under the direction of VV Vinayak will kick start on the 29th of this month.

The project is all set to go on floors soon. However, nothing much has been revealed about the film by its makers. But according to the latest reports, the film will have star cinematographer R. Rathnavelu of Robo, 1 and Brahmotsavam fame cranking the camera.

Meanwhile, the pre-production activities have been going on in full swing. Keep watching this space for more updates.