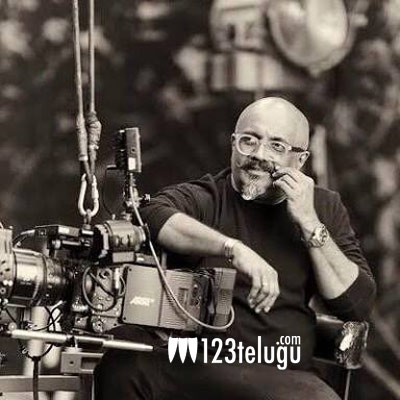 Just days after the makers of Arjun Reddy’s Tamil remake roped in Banita Sandhu, who shot to fame with Varun Dhawan’s October, to play the lead role alongside Dhruv, the team has now confirmed the film’s cinematographer. Ace cameraman, Ravi K Chandran will join the team soon and it also marks his return to Tamil cinema after a long gap.

Earlier this month, the producer of Arjun Reddy’s Tamil version had announced that the entire version shot by directed Bala is going to be scrapped. Except for Dhruv, the rest of the team has been changed. Girisayya, associate director of Sandeep Vanga, has been roped in as the director for the reboot.

While the Tamil version is expected to go on floors shortly, Ravi K Chandran is thrilled about collaborating with Dhruv, considering the equation that he shares with Dhruv’s father, Vikram. Not just that, it’s an interesting coincidence that Ravi K Chandran’s son, Santhanakrishnan is the cinematographer of Kabir Singh, the Hindi version of Arjun Reddy, which is currently under progress.