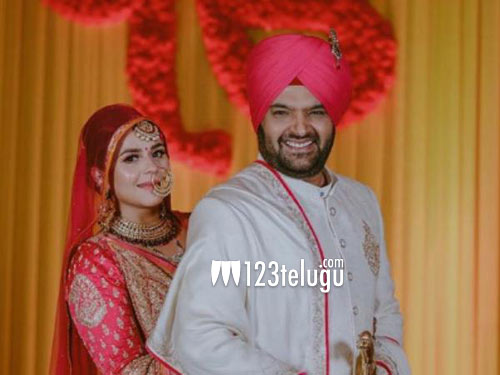 Kapil Sharma needs no introduction as he is the biggest and highest paid comedian in the country. His show, Comedy Nights with Kapil is world famous and is known for Kapil’s various gigs.

Last year, Kapil married his longtime girlfriend in Jalandhar in a Hindu ceremony and later in an Anand Karaj Punjabi ceremony. Now, the news is that the couple is expecting their first child.

The team of every big film in Bollywood goes to the show and promotes their film which gets good mileage because of Kapil’s comedy avatar.