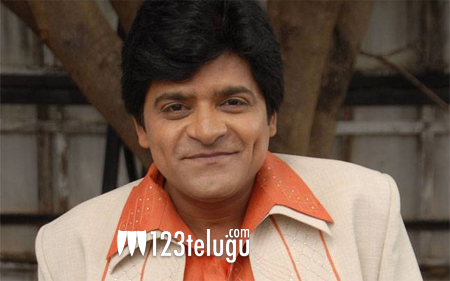 The Jabaradasth comedy show is undoubtedly one of the biggest shows in Telugu television. The show has achieved cult status as of now and is being judged by Roja and Naga Babu together.

Now that Naga Babu is busy with few of his political activities, noted star comedian, Ali will be judging the show for a couple of weeks. The shoots have been completed already.

Ali has a great comedy timing himself and we need to see how he judges the upcoming comedians.