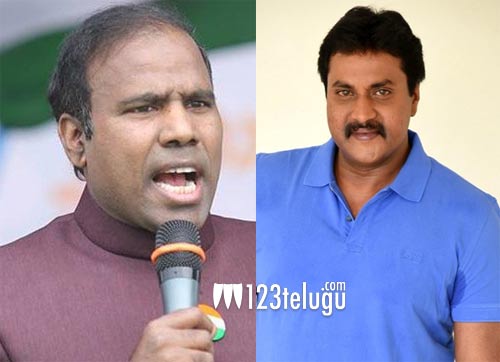 Evangelist turned politician KA Paul needs no introduction. He had caused quite a sir with his hilarious statements and funny antics during the general elections earlier this summer. Now, if the latest buzz is to be believed, a political thriller based on KA Paul’s journey in politics is in the pipeline.

As per the latest buzz, star comedian Sunil is said to be playing KA Paul in this as-yet-untitled film. A debutant will be directing this crazy project and a leading banner will be bankrolling it. Apparently, the film will feature two female leads. However, this is a mere speculation and we will have to wait until an official word is out from the horse’s mouth.