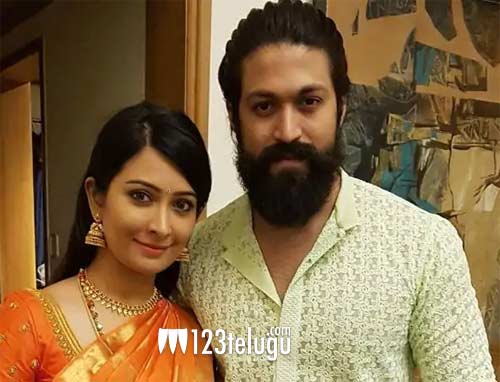 Now, the latest news is sensational star Yash of KGF fame and his wife Radhika Pandit are going to lend their voice for lead characters in the film.

Titled Pakka Local in Telugu, the film is being bankrolled by NS Rajkumar.