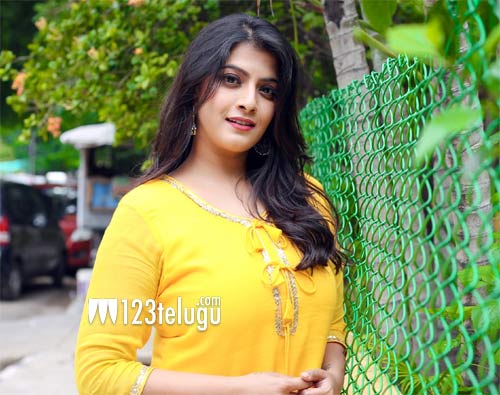 He has always had a massive female following thanks to his good looks and boyish charm. But even as Prabhas became a national sensation with time and the release of the now famous Baahubali franchise, his list of fans keep growing.

Latest to make news is actress Varalakshmi Sarathkumar, daughter of Tamil star Sarathkumar who said in an interview that she loves Prabhas.

“I am a die-hard fan of Prabhas and if you ask me to propose, I would definitely choose Prabhas and say I love You. I love his style, body language, and his acting skills. The whole nation is in love with this most eligible man,” said the actress when asked who she likes.