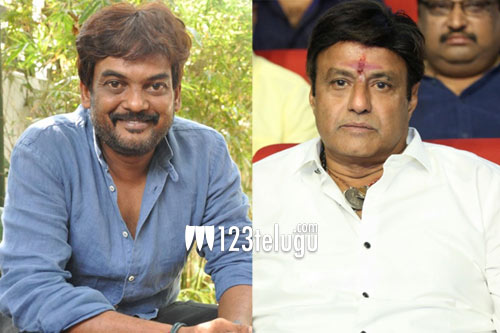 Puri Jagannadh, who was once hailed as a star director with several blockbusters to his credit, reclaimed his lost glory with the blockbuster success of iSmart Shankar last year. Puri is currently directing his 37th project, Vijay Deverakonda’s Fighter. Meanwhile, buzz regarding Puri’s next film with a star hero have been rampant for the last few days.

Quickly ending all the speculations, Puri himself has announced that he will be working with star hero Balakrishna in his next project. It’s well known that Puri and Balayya had teamed up for the first time for the 2017 action drama, Paisa Vasool. The film was an average grosser. More details regarding Puri-Balayya’s second collaboration can be expected once Fighter nears completion.