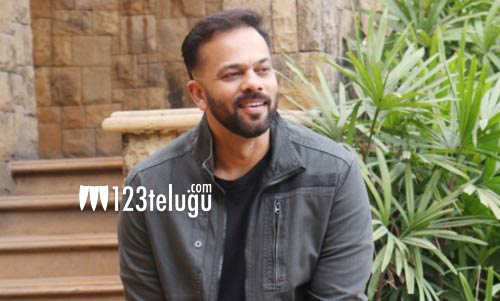 Ravi Teja’s Kick was remade in Hindi with Salman Khan and was a smash hit at the box office. The film was directed by Sajid Nadiadwala and it is a known fact that the sequel of the film will be made soon.

From the past few days, there have been reports that star director Rohit Shetty will be directing Kick 2. Now, the sources from the Nadiadwala camp reveal that Rohit is not directing the film and Said himself will direct it on his own banner.

Jacqueline Fernandez plays female lead in this film. Meanwhile, Salman is high with the success of his new film Bharat which has crossed 150 crores at the box office.