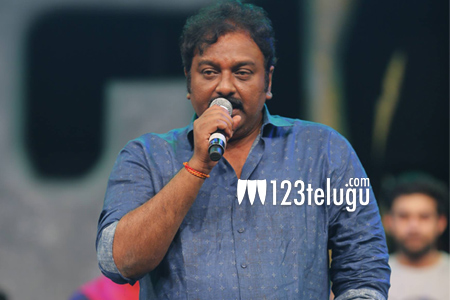 Megastar Chiranjeevi’s comeback film Khaidi No150 is unstoppable at the box office. This movie has collected more than 100 crore gross in the first week of its release and is still going strong with steady collections.

Meanwhile, in a recent media interaction, Vinayak revealed that they never expected this range of success to the film and says that the entire unit is thrilled with the kind of reception the film is getting from the audience.

He also added that if a mega-stardom is added to a good story the result will be like Khaidi No150.