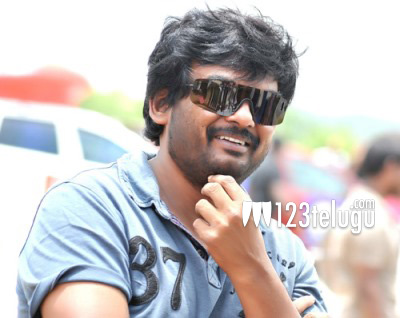 Puri Jagannadh has been a leading director in Tollywood for more than a decade. Apart from directing, Puri also pens his own scripts and dialogues and he even donned the roles of a part-time singer and actor in a few films.

According to the latest reports, Puri Jagannadh is turning lyricist for his most awaited movie, ISM. More details about Puri’s debut as a song writer will be revealed soon. Puri’s writing is often hailed for its sharpness and we will have to wait to see what this maverick director is up to with his new role of a song writer.