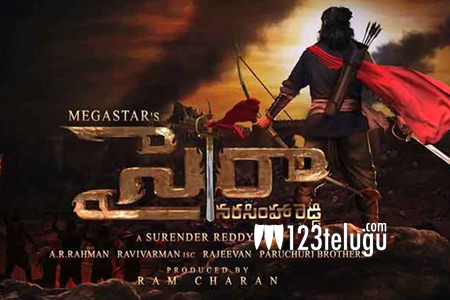 It is a known fact that the film Sye Raa will release in Tamil and Hindi as well. As the film has Amitabh Bachchan in a key role, there is a good buzz for the film.

Now, the latest we hear is that star hero, Farhan Akhtar and his company Excel Entertainment have bought the Hindi rights of the film for a whopping amount.

Ram Charan is producing this film and he wants the film to get good exposure and who better than Farhan and his team to do the promotions felt Charan and handed over the rights to them.

Surender Reddy directs this film which has Nayanthara as the female lead.