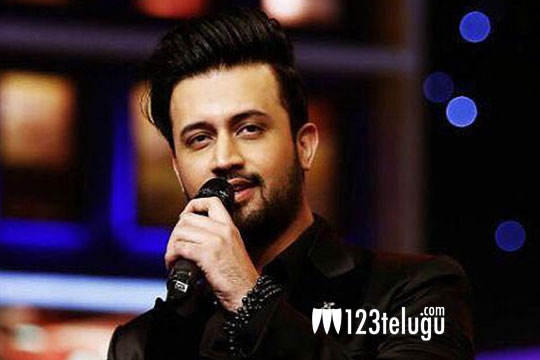 Pakistani singer, Atif Aslam is a big name in India and has sung some of the biggest hits in Bollywood. Now that the relationship between India and Pakistan have gone sour, the film industry has decided to ban all artists from across the border.

So, keeping this in mind, superstar Salman Khan has removed Atif Aslam’s track from his latest film Notebook. The news is that Salman himself will sing the number freshly now.

Notebook is Salman’s latest production and will hit the screens soon.