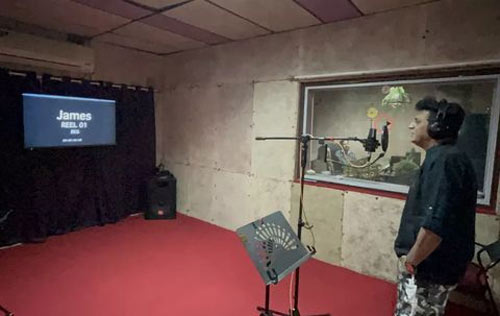 The sudden demise of Puneet Raj Kumar left everyone in shock. But the late actor wrapped up his last film Gandhada Gudi.

The film is up for a release and will be out on the 17th of March in a big way. The news now is that Puneet’s brother and star hero, Siva Raj Kumar has dubbed on behalf of Puneeth in the film.

Gandhada Gudi is currently in the post-production phase. Produced by Ashwini Puneeth Rajkumar, the film also features Amoghavarsha in a lead role and will also be released in Telugu soon.