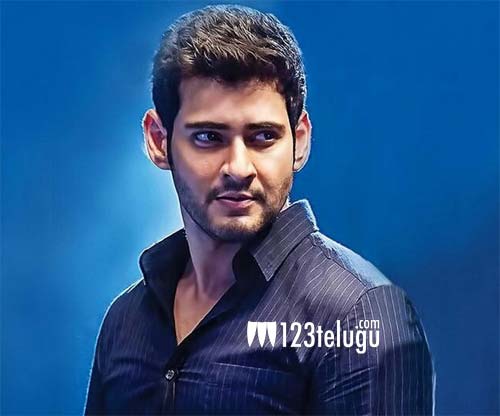 Now that Maharshi is a hit, Mahesh has moved on to his next and is eagerly waiting for the film to go on floors. The said project will be directed by Anil Ravipudi.

So much speculation is going about this film and there was gossip in the film circles is that Mahesh may be seen as a cop in the film. The news is also that Anil has created a hilarious role for the star hero.

But now, sources reveal that Mahesh is not playing a cop in the film. We need to see how Anil Ravipudi showcases Mahesh in this much-awaited film.