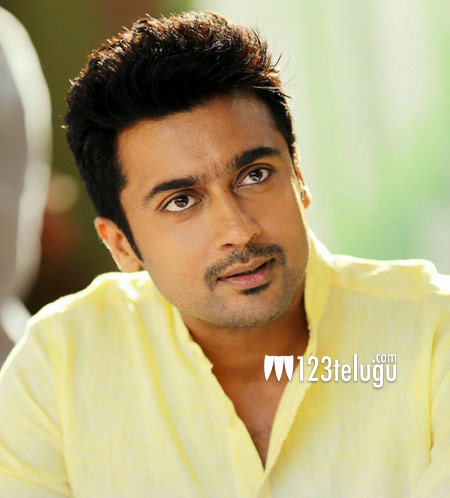 Tamil star Suriya, who is waiting the release of his upcoming sci-fi thriller 24, has vowed to act without taking a penny in a film to be produced by Nadigar Sangam (South Indian Film Artistes’ Association) to raise funds for Nadigar Sangam’s building.

Suriya said that Nadigar Sangam has decided to help several poor artistes by offering them monthly pensions and even decided to earn Rs. 50 lakhs every month to support various welfare schemes.

In order to raise funds for the building, the Nadigar Sangam organised a star cricket tourney recently and Suriya led the Chennai team. Apart from this, the association’s think-tank, Vishal, Karthi and Nasser, decided to produce a film to collect more funds.