Star heroine from Bollywood locked for Rajnikanth?
Published on Jun 8, 2022 3:00 am IST 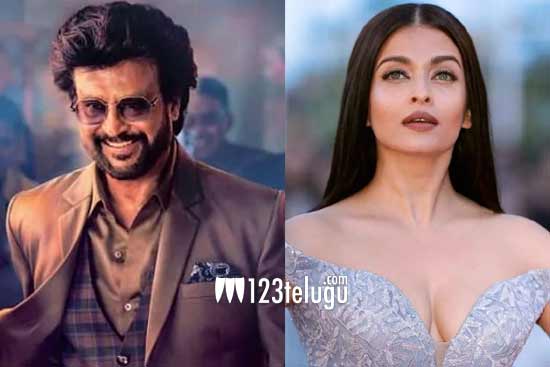 If one can remember, Aishwarya Rai and Rajnikanth shared screen space in the blockbuster hit Robot. Ash’s performance was top-notch and also won her acclaim.

Now, the latest update is that Ash has been roped in to play the female lead in Rajinikanth’s next that will be directed by Beast fame Nelson. This news has caught on all over the Tamil media.

This is an interesting choice as Ash is one hell of beauty and would give the project a right push. The film is in the pre-production phase and we need to see how Nelson will showcase Ash and Rajini together once again.