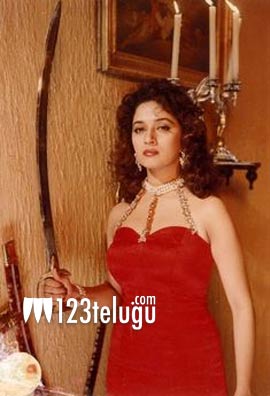 Biopics are the flavor of the season and many are being made nowadays in India. The latest we hear is that a noted banner approached star heroine, Madhuri Dixit to make a biopic on her life.

The update now is that Madhuri has blatantly rejected the offer and denied giving permission to make a film on her.

Speaking in an interview, she further revealed that she is not comfortable in showcasing her life on screen. “I don’t want a biopic to be made. There’s so much more I want to do with my life” said Madhuri.

In her second innings, Madhuri is doing some very interesting films off late was last seen in Kalank.