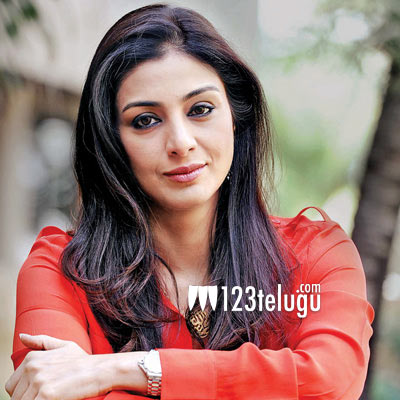 From the past few days, there have been reports that star heroine, Tabu will be playing the role of Sushma Swaraj in an upcoming Hindi film which will be based on Uzma Ahmed’s life.

Going into details, Uzma was all over the news as she was forced to marry at gun point in Pakistan and the Indian authorities headed by Sushma Swaraj brought her back to India successfully.

Now, as the film is being made on this subject, there was news that Tabu will be playing the BJP leader. Slamming all reports, Tabu fired in an interview saying that her name is being used for publicity and she has not been even contacted for the role.