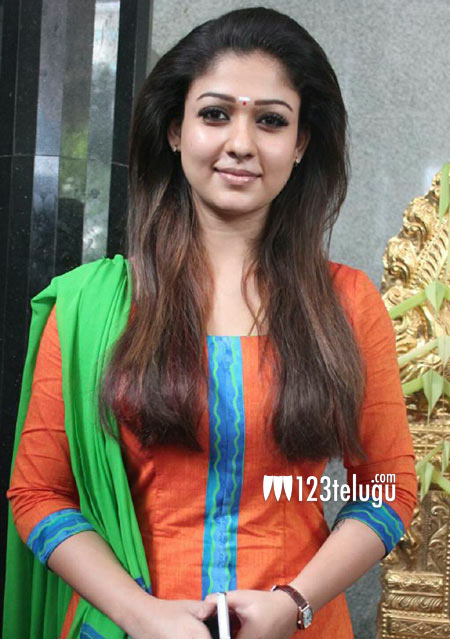 Being hailed as the highest-paid actress down south, gorgeous beauty Nayanthara has several plum projects in hand in Tamil and Telugu. If the ongoing reports coming in from Tamil media circles are to be believed, Nayan will soon turn producer with a Tamil film.

Apparently, Nayan was highly impressed with the script narrated by her alleged beau and young filmmaker Vighnesh Sivan and immediately decided to produce the film herself. However, an official confirmation is awaited in this regard.

The film will have Sivakarthikeyan as the hero and Nayan will play the female lead. The movie is expected to be launched in May.