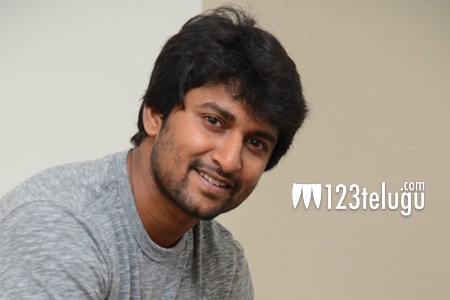 From the past few days, there were several reports that Nani will be doing a cameo in Srinivasa Avasarla’s Jyo Acthutananda. Latest update reveals that the news is indeed true.

This was confirmed by the director Srininvas himself during an interview a short while ago. Nani’s cameo comes at a crucial time in the film and this news has raised the expectations, even more, higher.

Slated for a release on the 9th of September, Jyo Acthutananda has Nara Rohit, Naga Shourya and Regina as the main leads.