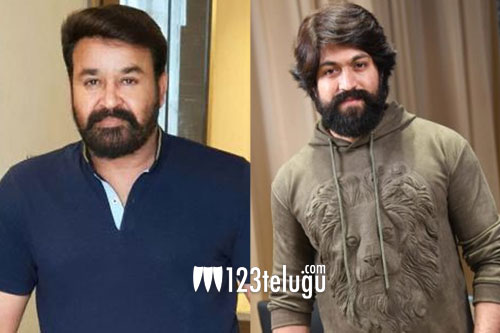 Ram Charan is leaving no stone unturned to make Sye Raa a memorable milestone in his father Megastar Chiranjeevi’s career. Charan has roped in acclaimed cast and crew from all over the world and has made the film with a whopping Rs 300 crore budget.

On the other hand, Sandalwood star Yash, who gained prominence in the twin Telugu states with KGF, will be lending his voice for Sye Raa’s Kannada version. Surender Reddy is directing Sye Raa. The film is simultaneously releasing in Telugu, Tamil, Malayalam, Kannada and Hindi. Amit Trivedi has scored the soundtrack.