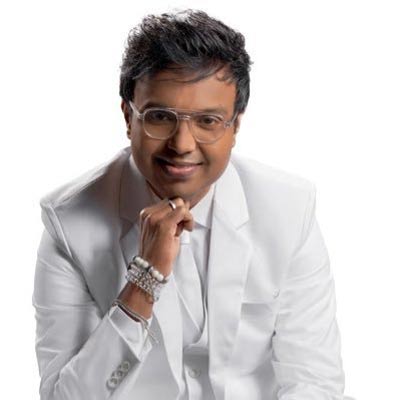 Successful music director, Imman, has officially announced his divorce from his wife Monica Richard, after almost a decade of marriage.

The 38-year-old composer took to Twitter to announce their separation. He also mentioned that they parted ways with mutual consent.

Imman also requested his fans, well-wishers and the media to give them privacy and help them to move forward.