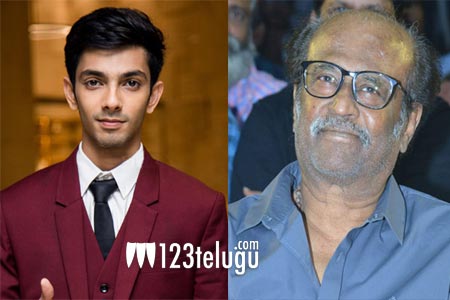 By now, everyone knows that Rajinikanth will next be working in the direction of star director A R Murugadoss. The pre-production is on in full swing and the film will go on floors in April.

The film has music by Anirudh and the latest we hear is that he has started composing tunes for the film already. Anirudh scored good marks as he gave some hit music for Rajni’s last film Petta.

Sun Pictures is producing this film which whose heroine is yet to be decided.