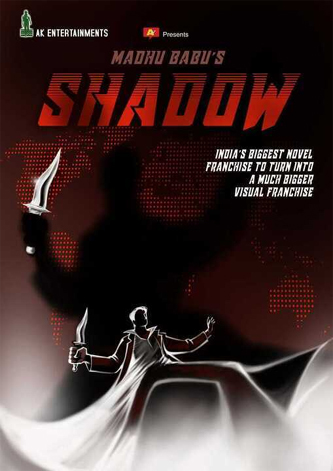 The top production house, AK Entertainments produced a series of blockbuster films over the years. Anil Sunkara is now making his OTT debut with a series called Shadow based on the novel with the same name.

B Madhu Babu, the genius behind the Shadow Series already approved the plan and AK Entertainments is busy with the web series. The franchise will start rolling soon and the production house will make an official announcement about the same very soon.

‘Shadow’ happens to be one of the best novels and Anil Sunkara felt that it would be a great idea if this can be made for digital platforms.