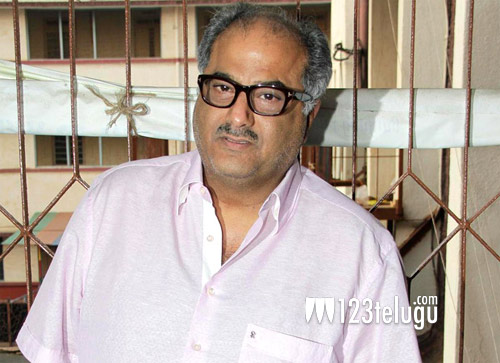 Cyber crime is growing in a big way in India. Ever since online transactions have seen growth, there has been so much fraud that is going on these days.

The latest one to face that issue is star producer Boney Kapoor. As per the latest update, his credit card was misused by miscreants and a money worth of 3.7 lakhs was misused in different transactions.

After knowing this, Boney has blocked his card and has also lodged a complaint with the Mumbai police and an investigation is on as of now. Boney Kapoor produced the super hot Telugu film Vakeel Saab with Pawan Kalyan recently.