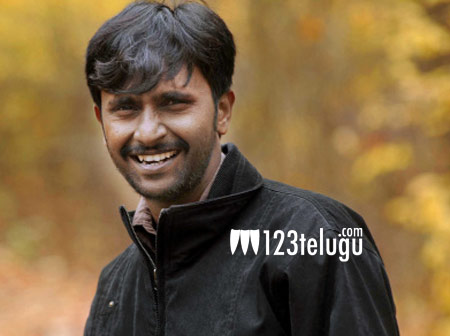 We have been bringing regular updates about the much awaited film in the combination of Sukumar and Ram Charan. This high budget entertainer will flag off in a couple of months, soon after Charan wraps up Dhruva.

According to a latest update, noted Tamil cinematographer Manoj Paramahamsa, who enthralled film lovers with his scintillating visuals in films such as Ye Maya Chesave, Race Gurram and Charan’s Bruce Lee, has been signed on as the DOP for Sukumar’s project.

Keep watching this space for more updates regarding this crazy project.