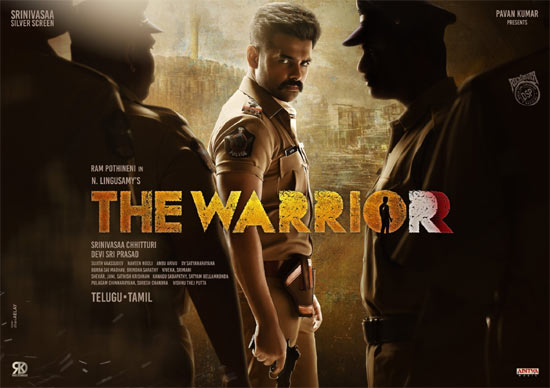 Young hero Ram is all set to enthrall audiences with his latest flick The Warrior. The movie will hit the screens worldwide on July 14th in Telugu and Tamil languages.

The makers have planned a grand event to launch the theatrical trailer of the movie. Now, the update is that mass director Boyapati Srinivas will release the Telugu version trailer.