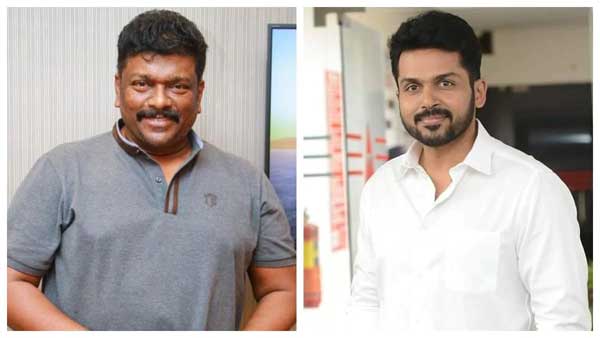 The news is that none other than Karthi and Prathibhan will be playing the main leads in this film. The film will be directed by a noted Tamil director is the talk.

The talks are confirmed for the project but it will go on floors only at the end of next year and Karthi is busy with multiple projects. Ayyappanum Koshiyum was made on 5 crores and made 52 crores at the box office.